Contributed by Bryan J. Dickerson In the summer of 1914, the Great Powers of Europe plunged into the first of two calamitous world wars.   This year, as part of the efforts to commemorate the 100th Anniversary of the Great War, the National Archives of the United Kingdom, the Imperial War Museum and Zooniverse have teamed … END_OF_DOCUMENT_TOKEN_TO_BE_REPLACED 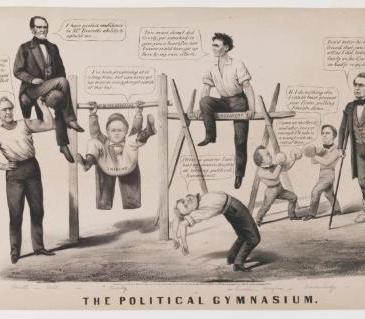 Posted on behalf of Sara Borden: For the last year or so, the Historical Society of Pennsylvania (HSP) has been working on a project to improve the image viewer that we use on our Digital Library website.  Utilizing Linked Open Data and RDF, the project will also enhance the discoverability of our graphics materials and allow … END_OF_DOCUMENT_TOKEN_TO_BE_REPLACED