[Posted on behalf of Kelsey Duinkerken]

From April 4 through October 21 The Library Company of Philadelphia housed the exhibit, Common Touch: The Art of the Senses in the History of the Blind. The exhibit explored the history of the blind and visually impaired through historical objects and archival materials as well as interactive artwork based on the historical sources that was meant to be touched, heard, and smelled. 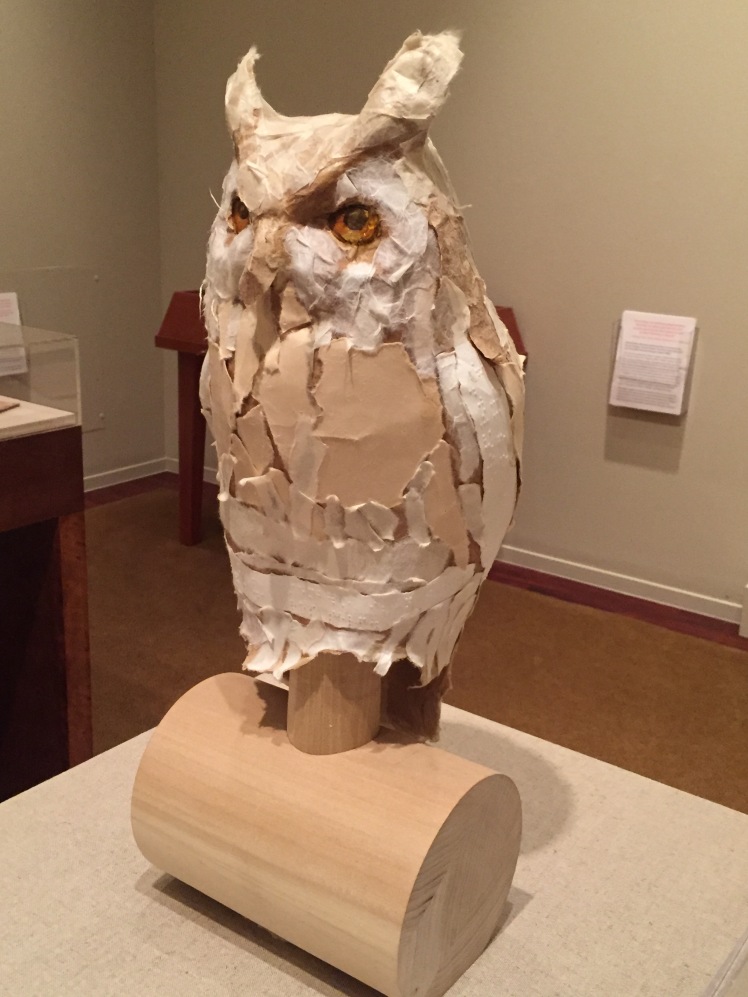 One of the interactive components was an olfactometer that sprayed different scents to accompany two vignettes, thus setting the scene for what it would be like to attend a piano recital by Thomas “Blind Tom” Wiggins, a 19th century musical prodigy, and to be in the woods with hunting dogs. Another part of the exhibit encouraged visitors to touch the raised snowflakes in a facsimile of S.G. Howe’s version of Denison Olmstead’s The Rudiments of Natural Philosophy, which helped teach geometry and symmetry to blind students.

The hands-on component of Common Touch truly enhanced the historical documents, which could unfortunately only be experienced visually. There were still many fascinating historical materials, including a variety of texts that showed the progression and evolution of raised-letter text to dot, or point systems, to eventually a universal writing standard. 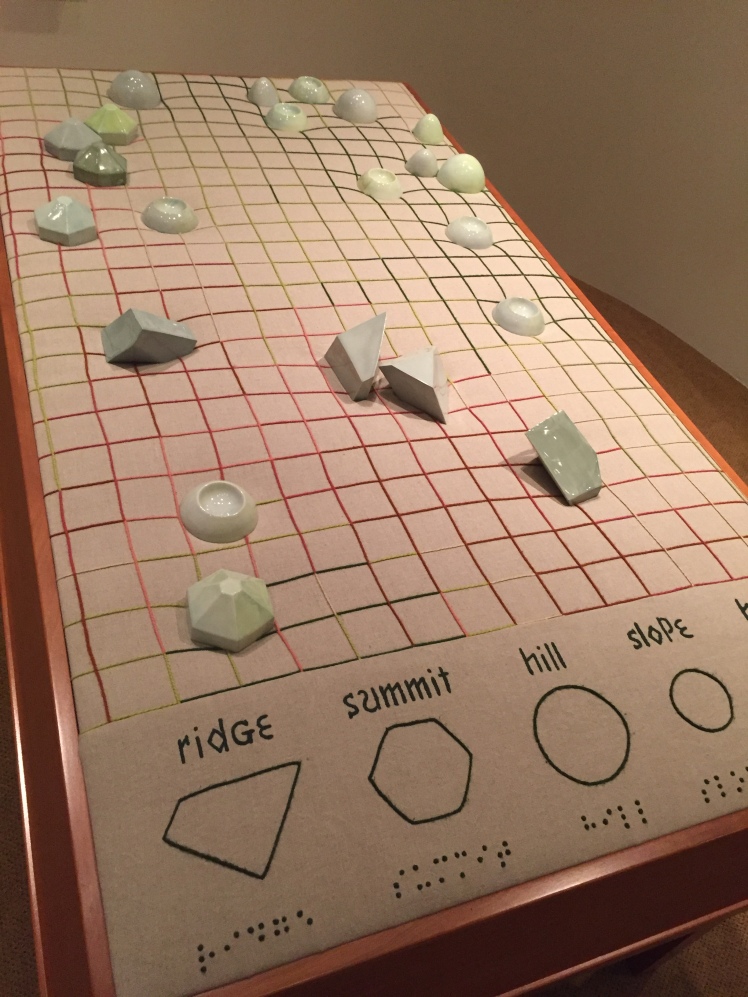 If you missed the physical exhibit, you can still view it online here. Also, don’t forget to visit their new exhibit, Together We Win: The Philadelphia Homefront During the First World War, which is on display from November 11, 2016 to April 21, 2017.