Posted on behalf of Shaun Kirkpatrick 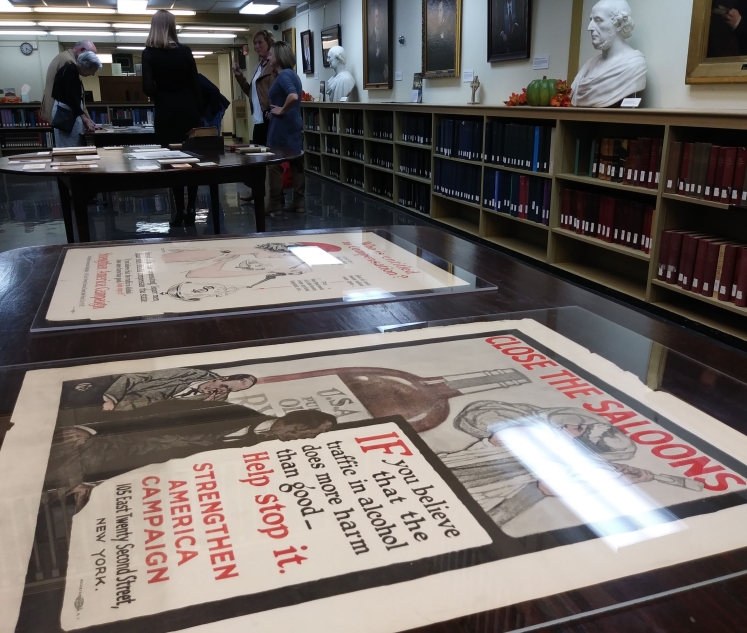 On Oct. 19, the Presbyterian Historical Society hosted their annual Archives Month open house at their Society Hill home.  This year’s one-night exhibition theme was “’Ethyl is not a Lady’: The Faces of Temperance, 1800-1960,” following the U.S. temperance movement from the early 19th century through Prohibition and beyond. 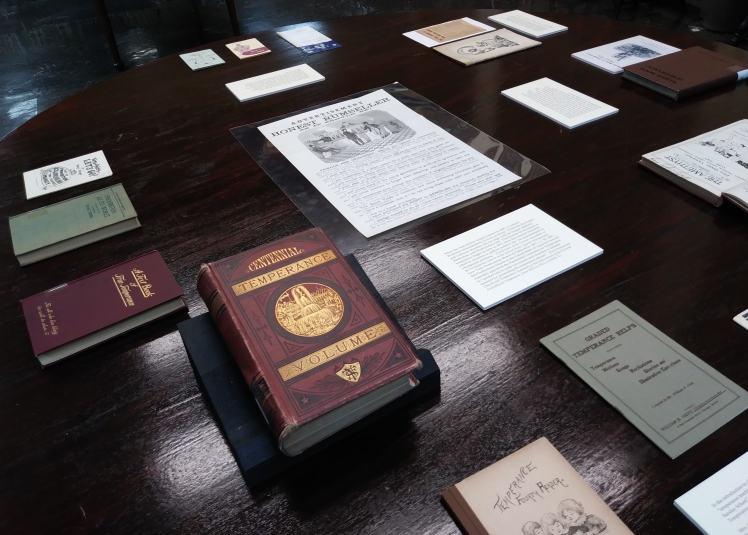 Temperance was an important issue for Presbyterians for over a century, and the PHS’s impressive collection reflected this, from a circa-1830s certificate “signed” (by facsimile) by three U.S. presidents cautioning young men about the dangers of alcohol, to the exhibit’s namesake 1950s pamphlet warning young women about the same.  Gems included World War I-era posters from the pro-prohibition Strengthen America Campaign; a multi-year run of The Amethyst, the “official temperance organ of the Presbyterian Church”; and a satirical ad for the “Honest Rumseller,” in which the fictional bar owner pledged such things “I shall deal in drugs,” “I will cause mothers to forget their offspring,” and “I have a License; and , if I do not bring these evils upon you, somebody else will”! 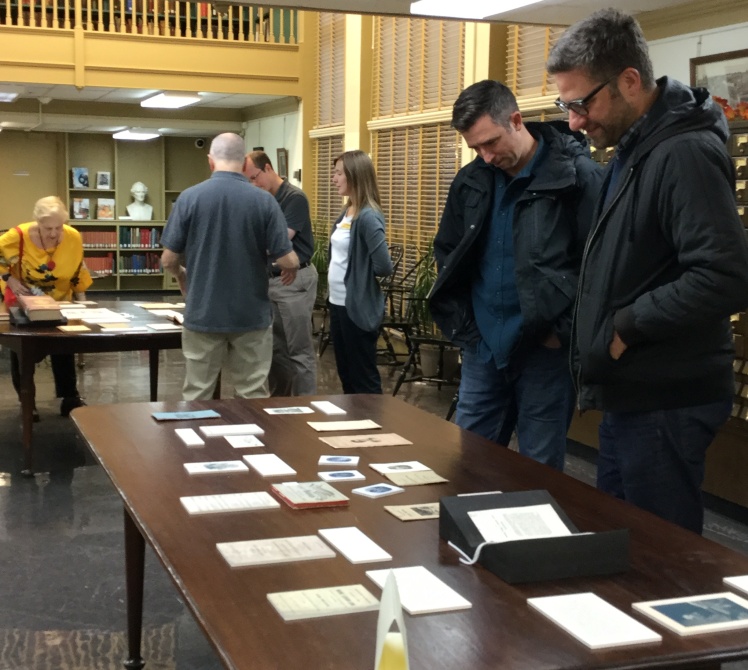 Along with the exhibits, guests enjoyed food, drinks friendly to both “wet” and “dry” (including both “spiked” and “G-rated” versions of punch), and mingling with PHS staff. 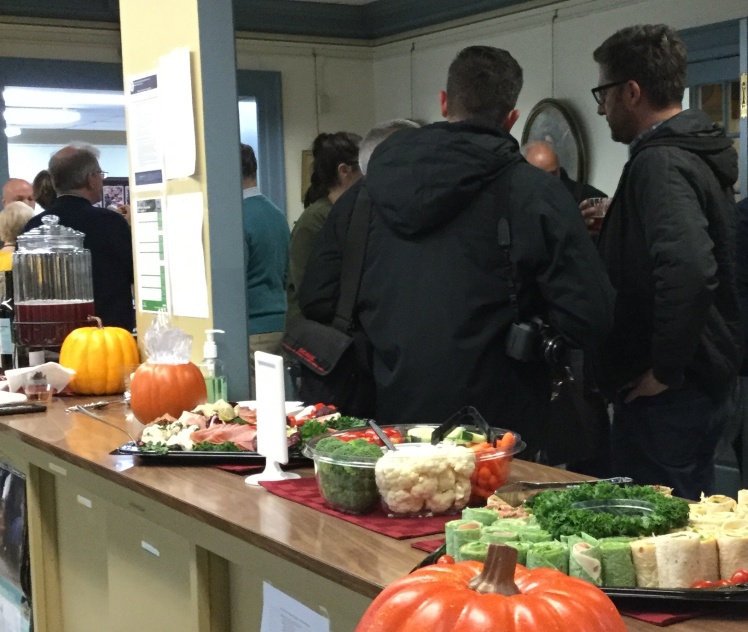