Posted on behalf of Shaun Kirkpatrick

On Oct. 8, PhillyCAM hosted a special Archives Month Philly screening of “Before Hollywood: Philadelphia and the Birth of the Movies,” a documentary by History Making Productions. 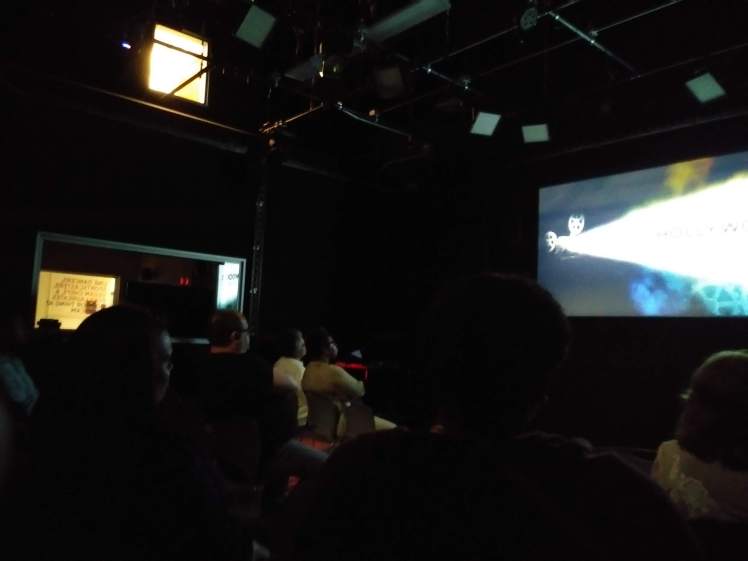 The fascinating and fast-moving documentary covered nearly 200 years of Philadelphians shaping the development of motion pictures and associated technology, from Charles Willson Peale’s first experimental displays of pictures in motion in the 1780s, to silent film era movie mogul Siegmund Lubin, to Garrett Brown, inventor of the SteadiCam in the 1970s (the technology that made the most iconic images of Rockypossible), among others.

Following the screening, Andrew Ferrett (director) and Jon Kohl (editor) were on hand to answer questions about the film, which can occasionally be found on WHYY-TV and at other local screenings.  Its trailer can be seen here: https://youtu.be/7IuQKNyHQvY.

Love film screenings?  Check out “It Came from the Archives,” an Archives Month Philly centerpiece event, on Oct. 24 at PhilaMOCA.