Posted on behalf of Celia Caust-Ellenbogen

They say 2018 may be “The Year of the Woman,” and that was certainly true at the University of Pennsylvania’s Kislak Center for Special Collections. Their annual Archives Month pop-up event was on the theme: “Defying Convention: Audacious Women.” From the 17th century highwaywoman Jenny Fox to the 20th century’s crime fighting comic book hero Miss Fury (the first female action hero created by a woman); plus a parade of activists, artists, authors, scientists, computer programmers, and charity workers in between. The evening showcased women’s ingenuity, initiative, and creativity – and I’m not just talking about the female staff of the Kislak Center, but I’m not excluding them either! 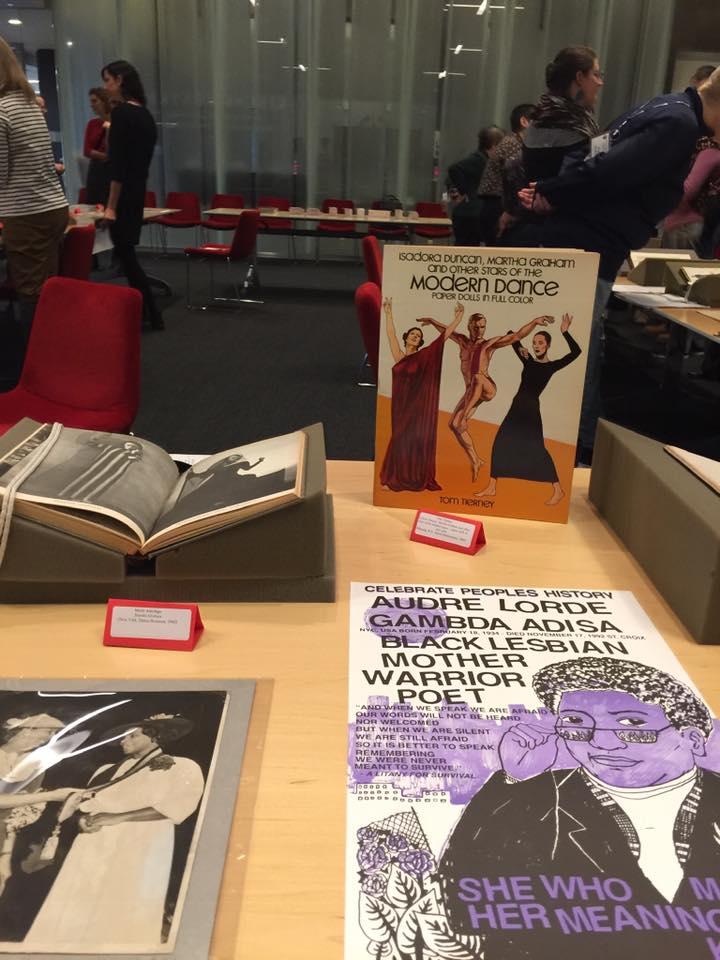